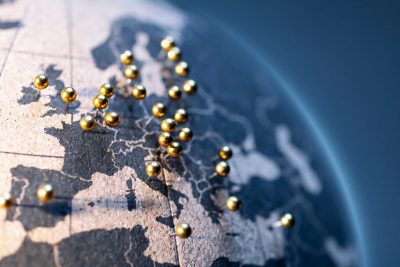 One of our most successful, exciting, and profitable (for the client!) projects came from a client challenge.

They were a large Business Process Outsourcing (BPO) company who were looking to grow their business into new international markets. They had tried before, but in an ad-hoc way with no clear strategy, and little success.

They wanted our help in coming up with a ‘product’ that they could sell internationally and in a structured way so that they could replicate it across multiple sectors and markets.

We love a challenge, and so our starting point was to examine the value within the business and how that could be packaged to sell in other markets.

It quickly became clear that our client’s largest service offering wouldn’t work. It was in a highly regulated area with complex procurement processes which meant that time to revenue in new geographies would be considerable.

Instead, we looked at another sector where the client had considerable experience that was transferable outside of the Irish market. This ‘product’ was tested against different geographies – examining disruption, maturity and the relative strength and experience of other participants.

In the end we chose to focus on the UK market for a number of reasons. It was relatively mature but was going through a period of extreme disruption with many new players that were crying out for an experienced service provider, and though the concept of BPO wasn’t new to the market, many of the existing players didn’t have a great reputation or history of success. It was clear that we could match our client’s track record of success in this area to a proven customer pain point.

Once the rigorous process of developing the proposition and testing it against the market was completed, we were able to get on and deliver.

It was vital that there was a lot of rigour built around the sales process as we were developing a model that the client could replicate in other sectors and geographies.

Getting the structure right for a successful sales journey depends very much on creating the right ecosystem. It was important that we began with the right introductions to the right people, so our starting point was to identify the key players in the sector. We knew the business had a hugely credible story to tell, it was just a matter of delivering it to the right people.

It was also important that the entire process was as lean as possible. The business did not want to invest in additional headcount or other resources until they were clear that this approach would yield success, so the project was delivered without setting up a UK base or bringing in additional Sales resources.

In the end, from a position of zero revenue, zero contacts and zero brand awareness, we had delivered a beachhead for future growth; an annual revenue line of over €11m (and the highest margin business unit in the company), a powerful network of industry advocates, influencers and partner, and a proof-of-concept Sales model that could be rolled out across different sectors and geographies.

Have you got an idea that you’d like to challenge us with? You never know where it could lead. 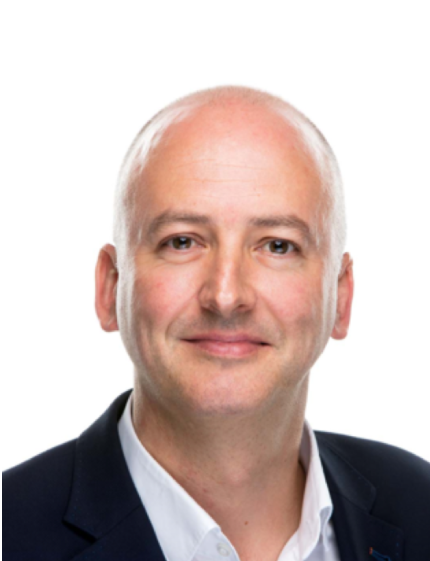 Do you want to improve business performance?